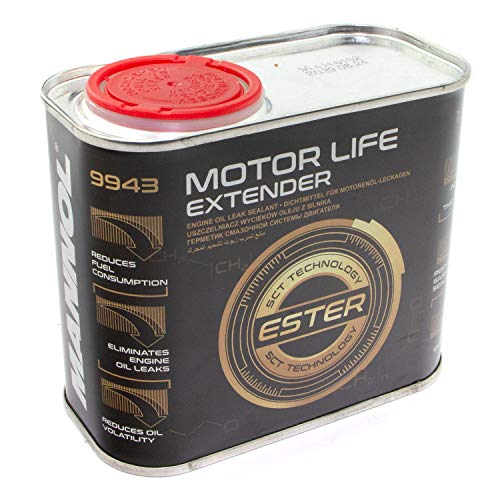 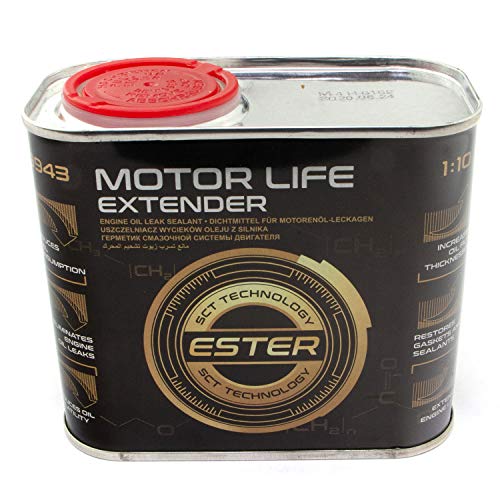 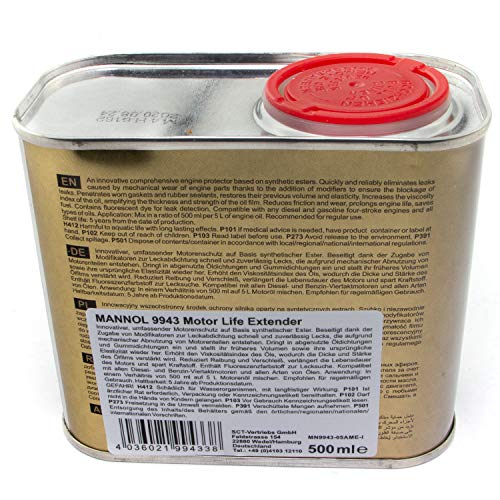 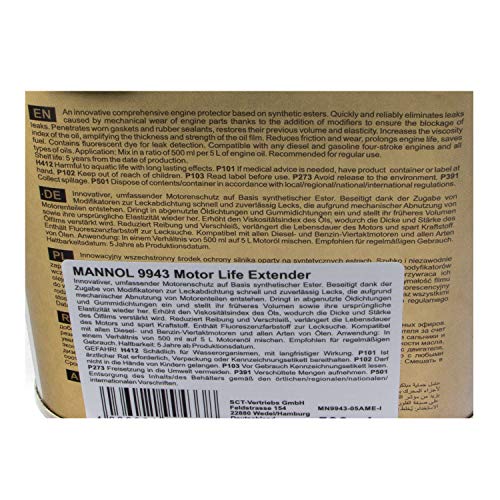 Modern complete engine protection-engine lubrication system sealant primarily based on advanced artificial esters
It’s appropriate for all sorts of four-stroke engines – diesel and petrol, and for all sorts of oils – artificial, semi-synthetic, mineral, together with these containing esters.

Properties:
– Specifically designed to get rid of leaks brought on by mechanical put on of engine elements by including modifiers that trigger oil obliteration in locations of leaks (blockage of locations of leaks);
– Penetrates worn oil seals and rubber seals, restores their former quantity and elasticity, stopping oil leaks via them.
The additive provides the oil the next properties:
– will increase the viscosity index by growing the viscosity at engine working temperature;
– will increase the thickness of the oil movie;
– comprises a package deal of components of API SN/CG-4 classes;
– reduces evaporation, which reduces its consumption for carbon monoxide and extends the service lifetime of the oil;
– will increase the thermal-oxidative stability, which will increase its resistance to growing old and degradation, which may improve the oil change intervals;
– improves cleansing and dispersing properties, prevents deposits of lacquers, resins and sludge-which will increase the service lifetime of the engine and the oil itself;
The ester molecules from the additive are magnetized to metallic surfaces as a result of their pronounced polarity and create a dense and really sturdy oil movie with the next properties:
– the best load capacity-which permits the engine to work with elevated masses with out unfavorable penalties;
– unsurpassed anti-wear and anti-friction properties, which considerably will increase the engine life and saves gasoline;
– anticorrosive and antioxidant properties.

Appropriate with all development supplies.
Incorporates a fluorescent dye to detect leaks.

Software: Add to the tank within the ratio of 500 ml per 5 liters of oil.