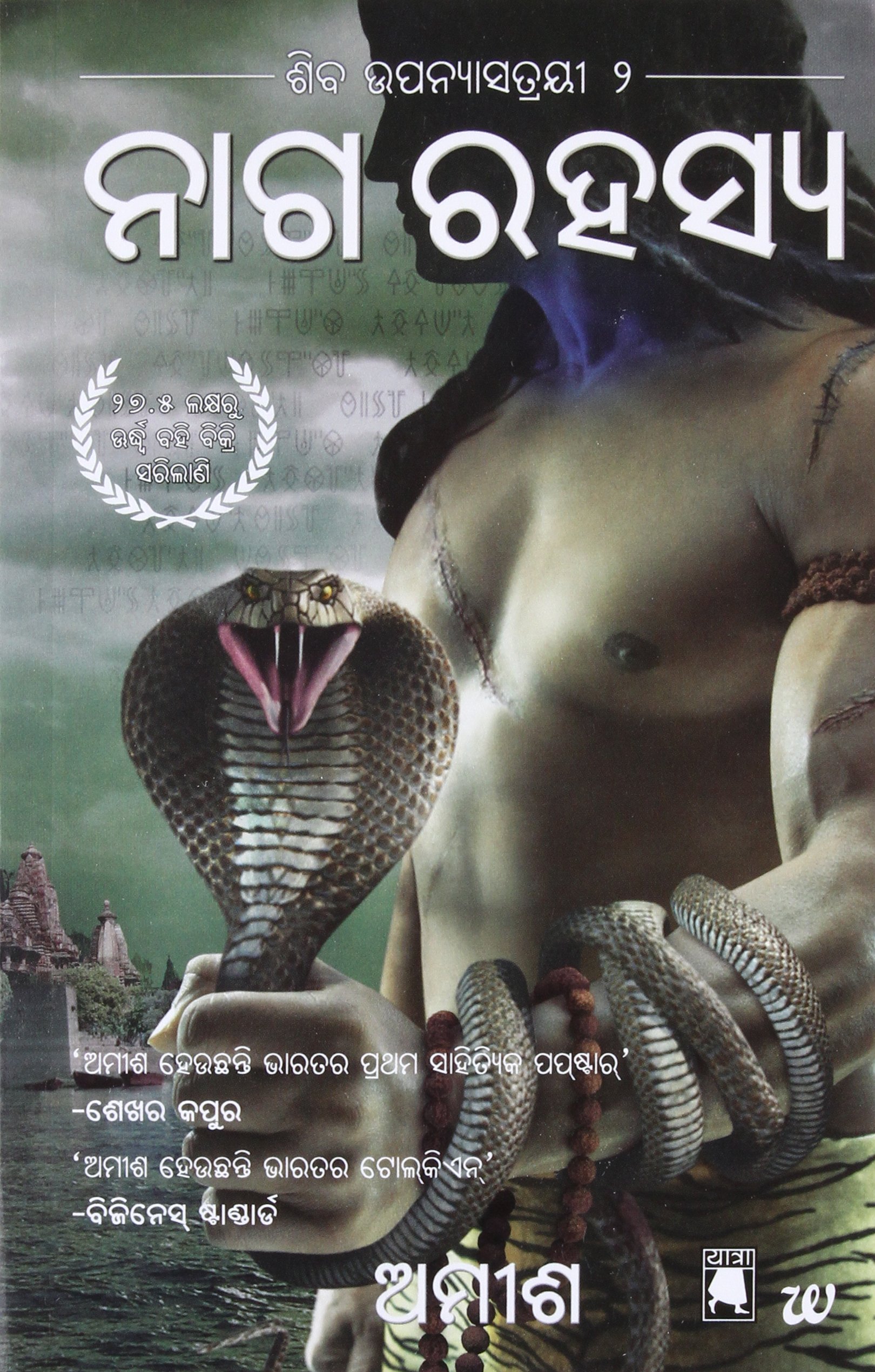 The hunt is on. The sinister Naga warrior has killed his pal Brahaspati and now stalks his spouse Sati. Shiva, the Tibetan immigrant who’s the prophesied destroyer of evil, is not going to relaxation until he finds his demonic adversary. His vengeance and the trail to evil will lead him to the door of the Nagas, the serpent folks. Of that he’s sure.

The proof of the malevolent rise of evil is in every single place. A kingdom is dying as it’s held to ransom for a miracle drug. A crown prince is murdered. The Vasudevs – Shiva’s thinker guides – betray his unquestioning religion as they take assistance from the darkish facet. Even the proper empire, Meluha is riddled with a horrible secret in Maika, town of births. Unknown to Shiva, a grasp puppeteer is taking part in a grand sport.

In a journey that may take him throughout the size and breadth of historical India, Shiva searches for the reality in a land of lethal mysteries – solely to seek out that nothing is what it appears.

Fierce battles shall be fought. Shocking alliances shall be solid. Unbelievable secrets and techniques shall be revealed on this second ebook of the Shiva Trilogy, the sequel to the #1 nationwide bestseller, The Immortals of Meluha.