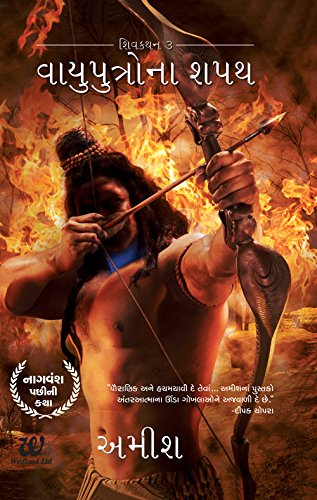 Evil has risen.
Solely a God can cease it.
Shiva is gathering his forces. He reaches the Naga capital, Panchavati, and Evil is lastly revealed. The Neelkanth prepares for a holy warfare towards his true enemy, a person whose identify instils dread within the fiercest of warriors. India convulses beneath the onslaught of a sequence of brutal battles. It’s a warfare for the very soul of the nation. Many will die. However Shiva should not fail, it doesn’t matter what the fee. In his desperation, he reaches out to those who’ve by no means provided any assist to him: the Vayuputras. Will he succeed? And what would be the actual price of battling Evil? To India? And to Shiva’s soul? Uncover the reply to those mysteries on this concluding a part of the bestselling Shiva Trilogy.